After his great performance during Bosbubbles this spring, we invited Cheb Runner to kick of the club season with a bang. He brings along Guedra Guedra & Giaderza to play all night long in Het Bos!

Producer Cheb Runner (real name Reda Senhaji) is a musical hurricane rooted in Moroccan soil, exploring the West European electronic musical landscapes. Nurtured by both worlds, he represents a new sound of in-betweenness. Using first hand sounds and recordings of his own sample bank based on traditional instruments, he mixes playfully analog with digital effects supported with an unique collection of synthesizes. Cheb Runner started his career on the music scene flirting with different names, collectives and genres the last 10 years. Both as producer, composer and DJ he is merging traditional and contemporary electronic sounds together moving from Moroccan chaabi, spiritual sounds to eclectic disco, deep techno and Dutch gabber.

Giaderza (formerly known as Lin Tonic) is an eclectic Rotterdam-based DJ from the dirty south who is also one of the bookers of the progressive club/space MONO. He is resident at retreat radio where he invites his favorite fellow artists to join him for a monthly show. Wrapped up in a cute appearance, with a big heart and a dark mind, he seeks into the darkest caves of the internet to dig new experimental sounds that merge, rub and challenge any categories and sub scenes. He has an obsession for underground sounds from places like Egypt, Jordan and Palestine that he fluently mixes with his Surinamese rhythms.

From psychedelic vintage to Global Bass. Producer, performer and sound artist Abdellah M Hassak, aka DJ Guedra Guedra, links East and West and North and South in his sets. 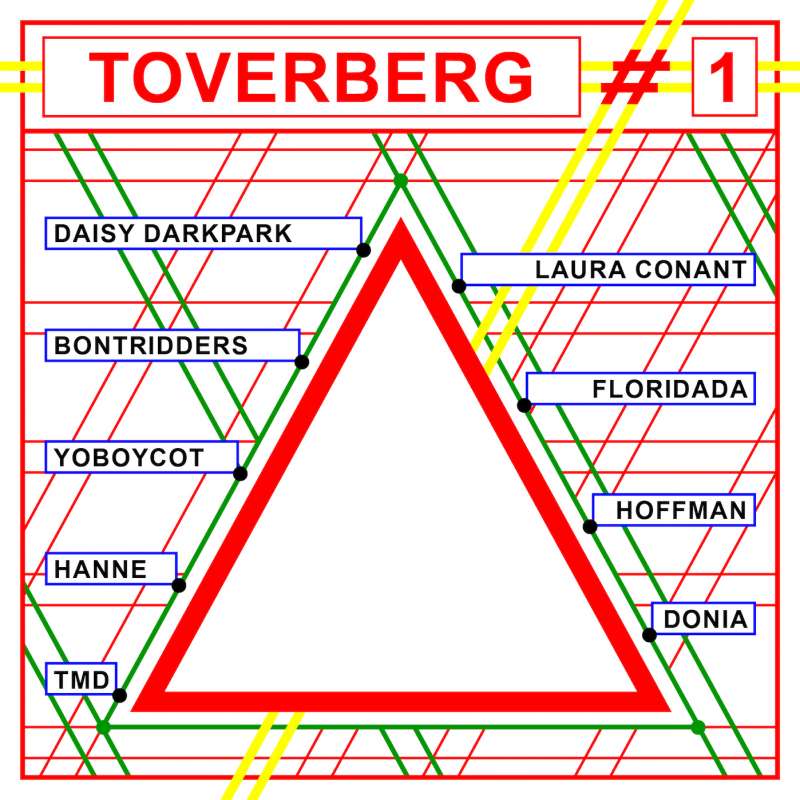 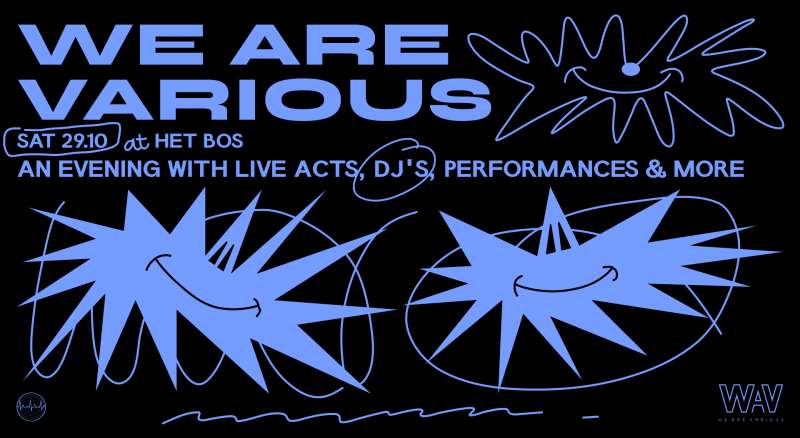 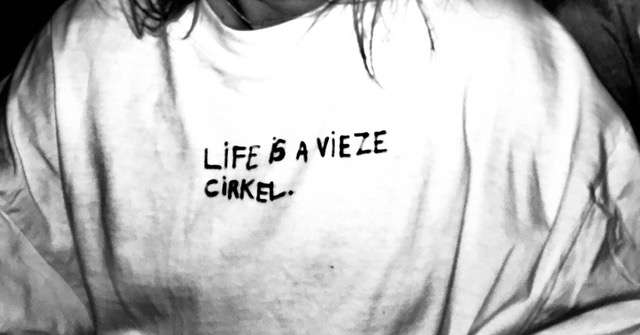