WILTED WOMAN  (Providence/Berlin)
Wilted Woman is a musician and composer currently residing between Berlin, Germany and Providence, Rhode Island. Wilted Woman makes rhythmic Electronic music, with elements reaching from Berliner Schule to industrial and musique concrète. Her recordings and performances are based around a diversely entangled web of modulating, mutant melodies, full of stuttering syncopations bouncing in polyrhythmic, spatially aware patterns. Wilted Woman has appeared on releases from Birdfriend, Stenze Quo, More Records, MMODEMM and opensignal, with a 7” on New York’s Primitive Languages coming in early 2016.

LASER POODLE (nl/be)
The Amsterdam/Antwerp based duo of Sleek Mink and Fyoelk have been playing out their tottering beat excursions since 2009. Their liquid on the fly compositions channeled through an array of synths and drum machines concoct into a patchwork of polyphonic grooves, bouncing ball drum patterns and wild pitch phase circulation. Laser Poodle have toured Europe and the US extensively, often along US outer limits electronic staples Container and Unicorn Hard-On. They have published a handful of cassettes, a live LP is in the works for Amsterdam's No Label. 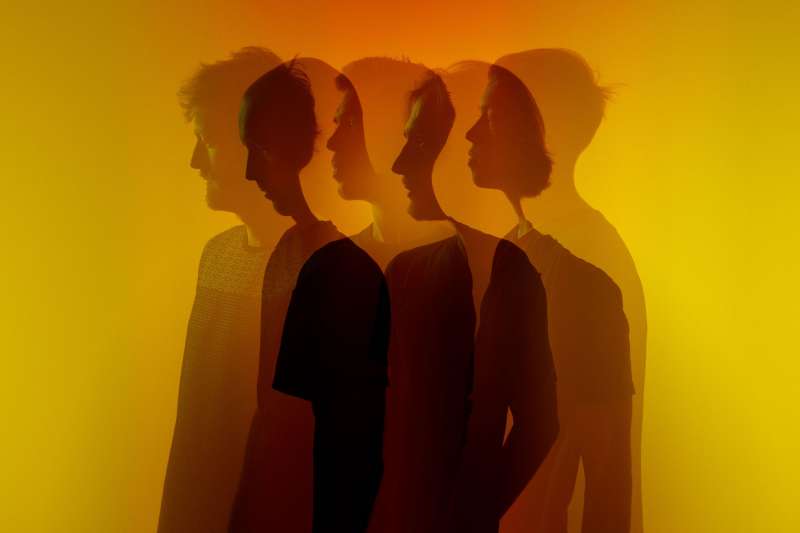 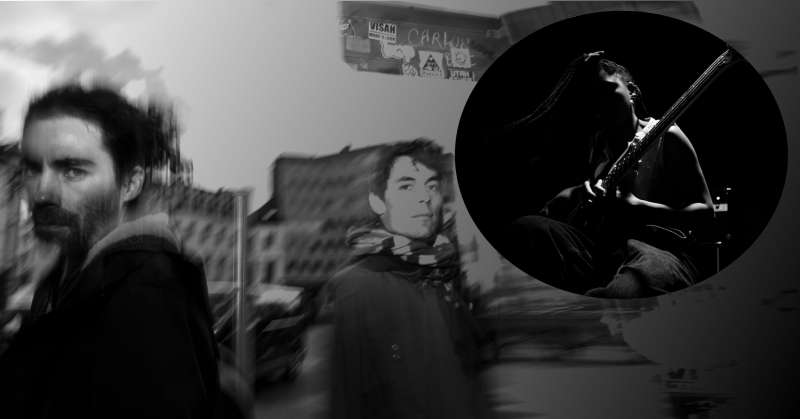 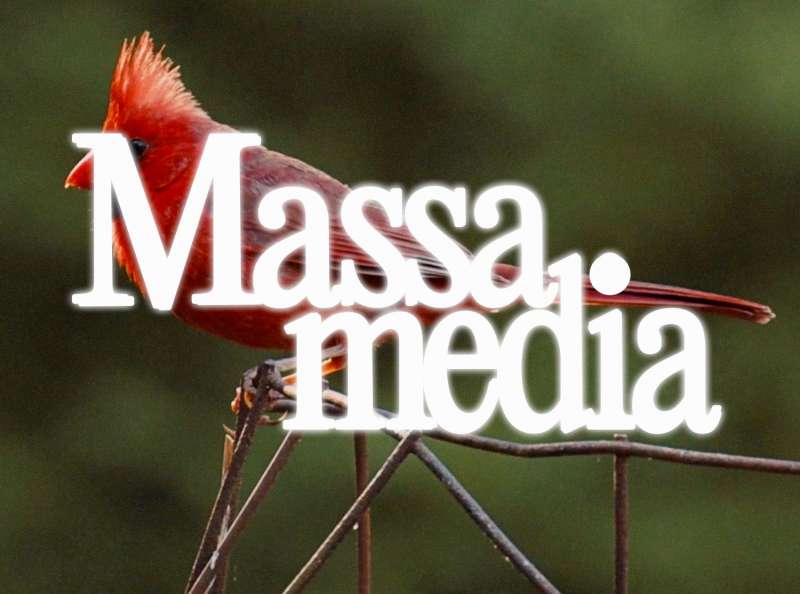 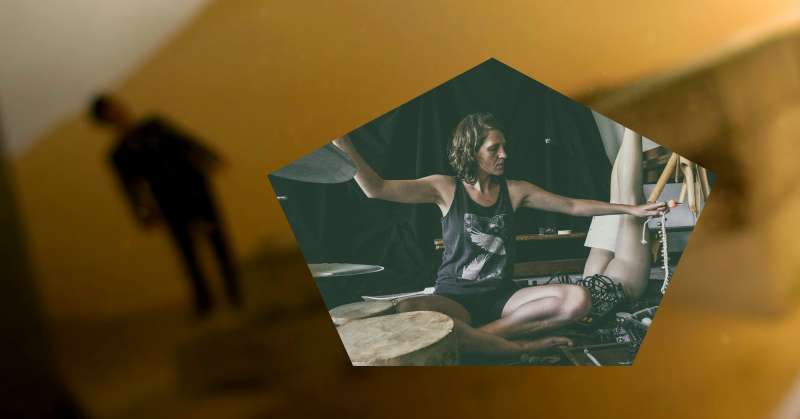 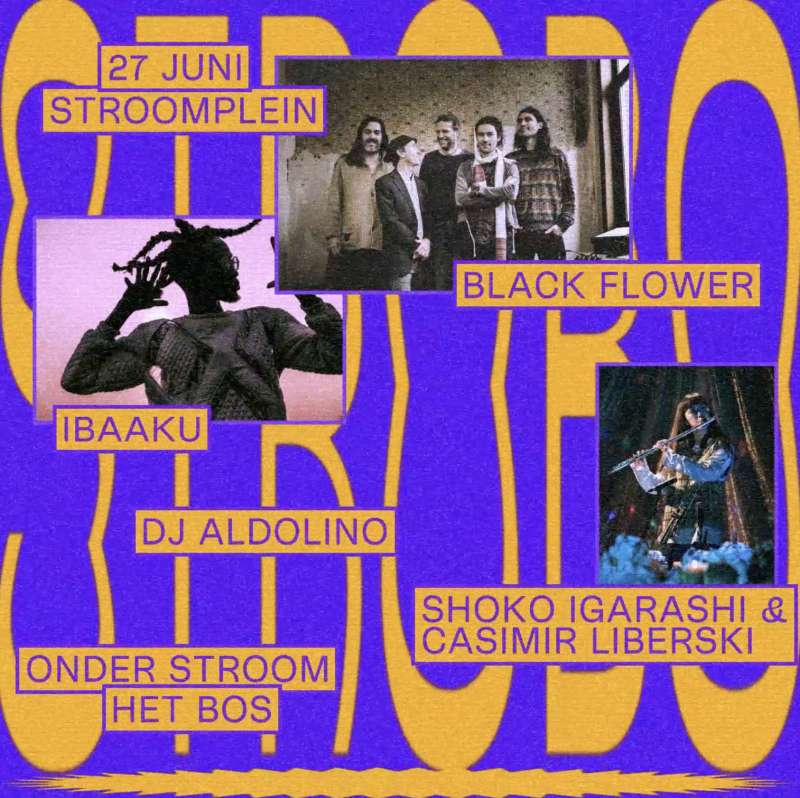 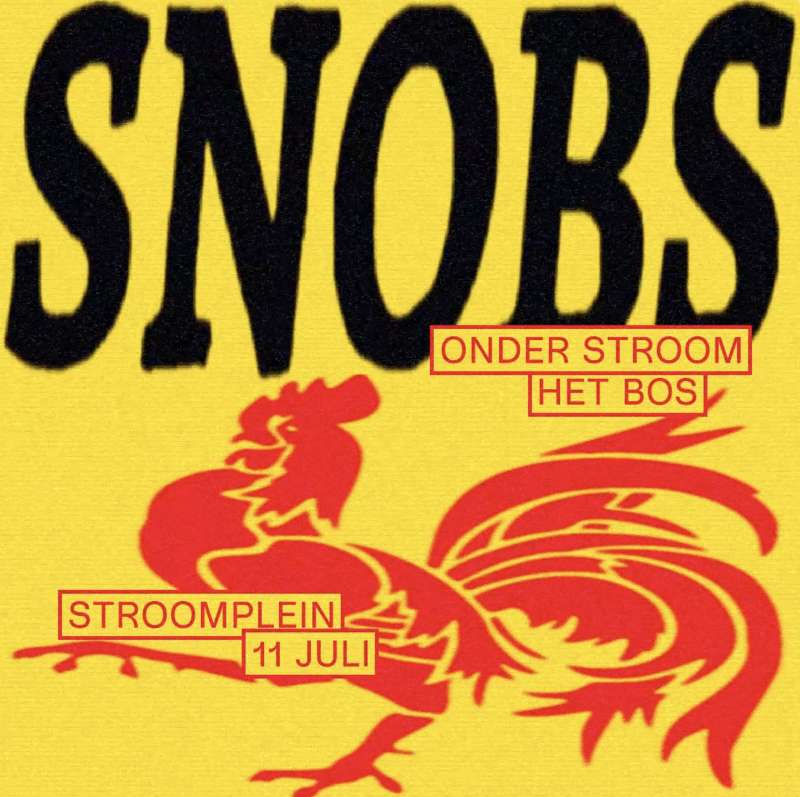 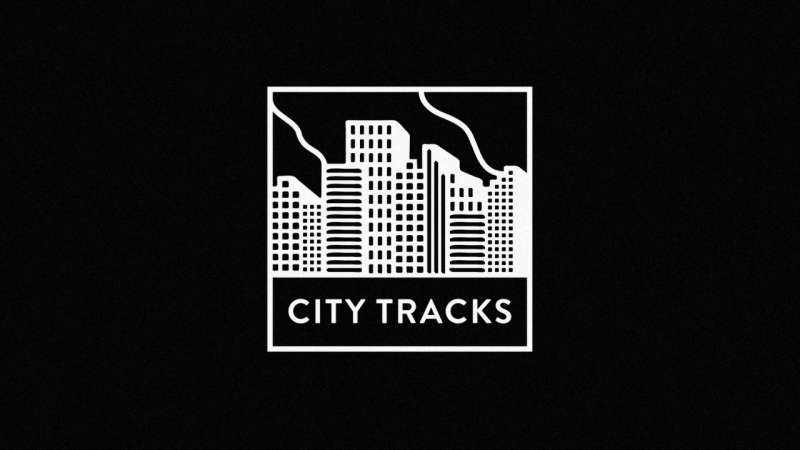 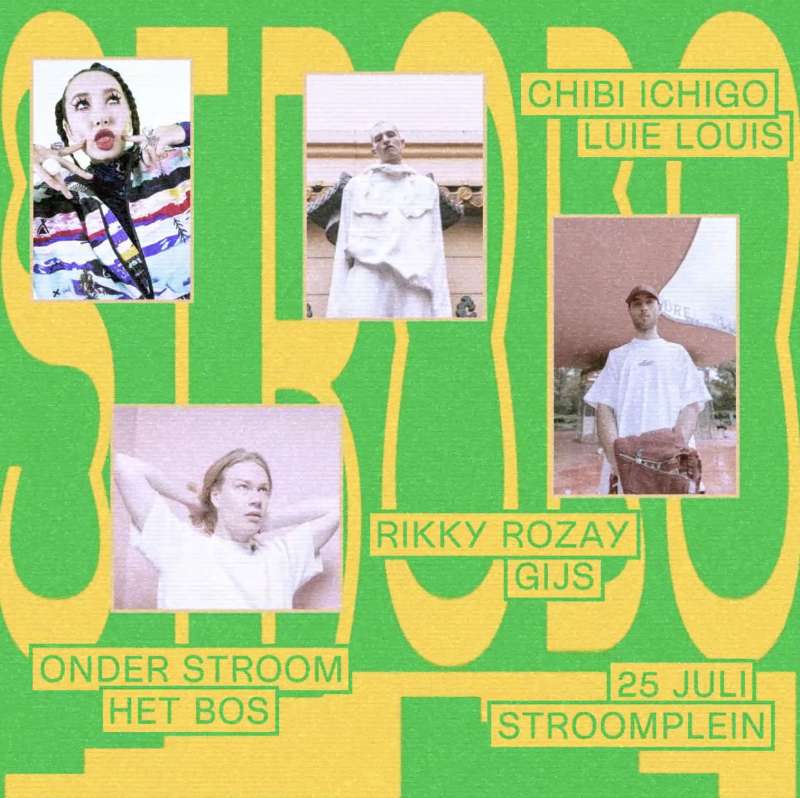